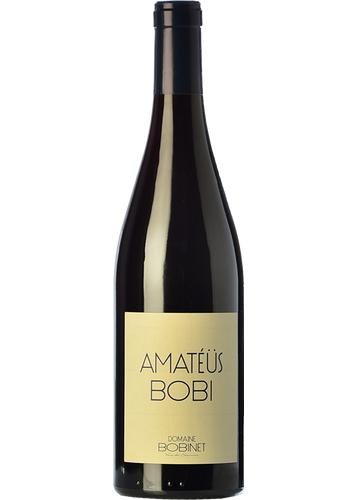 A bit young, but still delicious. The first day, it opened up after an hour's decanting and improved until the end of the evening. It had the telltale red pepper, herbal, peppercorn edge to the well delineated fruit. No fat here. But it had also blueberries, blackberries and pencil shavings. It lacked some complexity, but that may come in a year or two. The second day the tannins were dominating the fruit somewhat, a sign that more time is needed for the bottle to come around. A producer to explore.